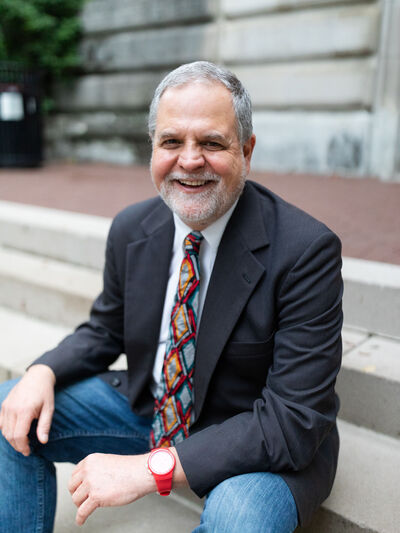 Brad J. Bushman studies the causes, consequences, and cures to the problem of human aggression and violence. He was  a member of President Obama’s committee on gun violence, and has testified before the U.S. Congress on the topic of youth violence. His research has challenged several myths (e.g., guns make people safer; venting anger reduces aggression; aggressive people suffer from low self-esteem; violence and sex sell products). He has published hundreds of peer-reviewed journal articles, which have been cited tens of thousands of times. His research has been published in the top scientific journals (e.g., Science, PNAS), and has been featured extensively in the mass media (e.g., BBC, New York Times, NPR).