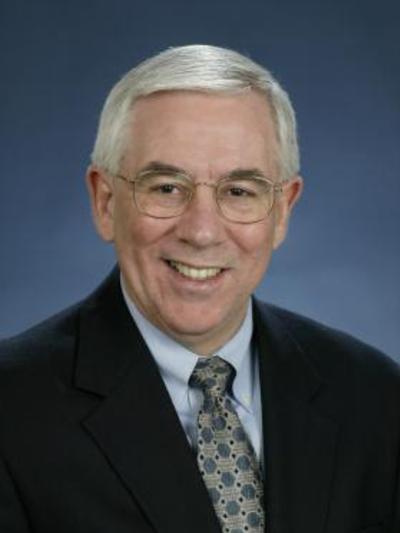 Paul A. Beck (AB, Indiana; PhD, Michigan) is a Distinguished Professor of Social and Behavioral Sciences at The Ohio State University, where he has been a professor of Political Science since 1987. He also holds professor appointments in Ohio State’s School of Communication and Department of Sociology.

Beck’s research and teaching focus on voting behavior, political parties, and political communications in the United States and cross-nationally. His work has been published regularly in leading professional journals, including a total of 15 articles in the American Political Science Review, the American Journal of Political Science, the Journal of Politics, and the British Journal of Political Science. His books include 5 editions of Party Politics in America (1988, 1992, 1997, 2001, 2003), a leading textbook on political parties, and Electoral Change in Advanced Industrial Democracies (1984). His current research, initially funded with a grant from the National Science Foundation, focuses on the mass media, interpersonal discussion networks, and secondary organizations as intermediaries in elections in modern democracies, including the United States. He was co-principal investigator of a national survey study of the 2004 electorate and a founding member of the Comparative National Election Project (CNEP), which brings the U.S. into comparison with twenty other democracies. Currently, he is working as co-editor on a CNEP book project and on a book on recent American electoral politics. His professional research and service have earned him two awards from the American Political Science Association: the Samuel J. Eldersveld Award for lifetime professional work that has made an outstanding contribution to the field of political parties and organizations and the Frank J. Goodnow Award for distinguished service to the profession.

From 2004 to 2008, Beck was Dean of the College of Social and Behavioral Sciences. Previously, he was chair of the Department of Political Science at Ohio State (1991-2004) and at Florida State University (1981-1987). At Ohio State, he has received the Faculty Award for Distinguished University Service, the Distinguished Scholar Award, the Council of Graduate Students Outstanding Service Award, the Department of Political Science Outstanding Teaching Award, and honorary membership in Phi Beta Kappa and Phi Kappa Phi.