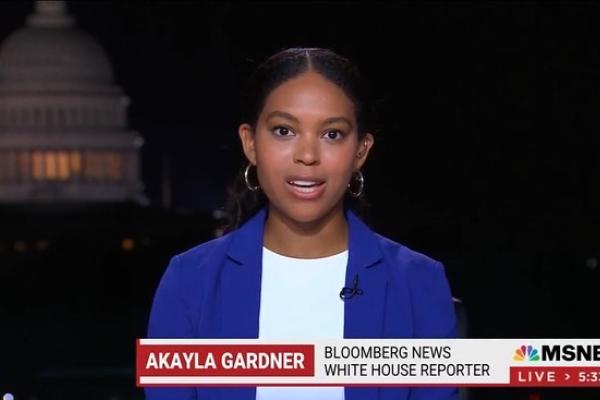 Gardner graduated with a minor in media production and analysis. She previously worked as a senior reporter, special projects director and news director for The Lantern before landing internships at the Big Ten Network and NBC’s Today Show. Gardner was also involved in the National Association of Black Journalists at Ohio State.

Coverage of the issue has been picked up by Forbes, MarketWatch, National Public Radio, Fox News, along with several other media outlets and aired on CBS Mornings Talk of the Table segment on Nov. 2.

Hutson was a member of the School of Communication’s Black Advertising and Strategic Communication Association and the Holt Official Watch List Program.