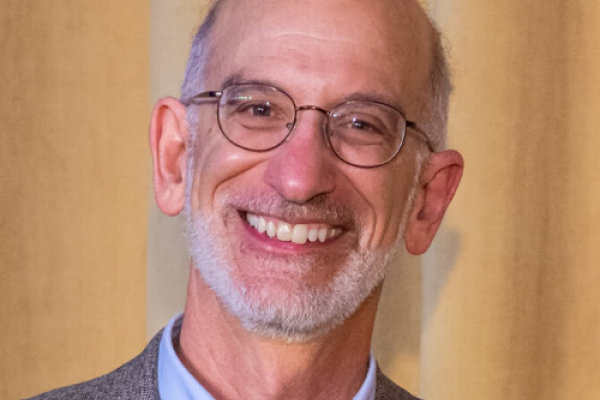 A study conducted by Jared Ott, graduate student, and Professor Michael Slater examined the effect meaningful films have in the real world. Watching meaningful films – those viewers find moving and poignant – can make them feel more prepared to deal with life’s challenges and want to be a better person.

The study focused on the effects of meaningful movies in the real world, instead of a lab setting, as research is lacking in this area.