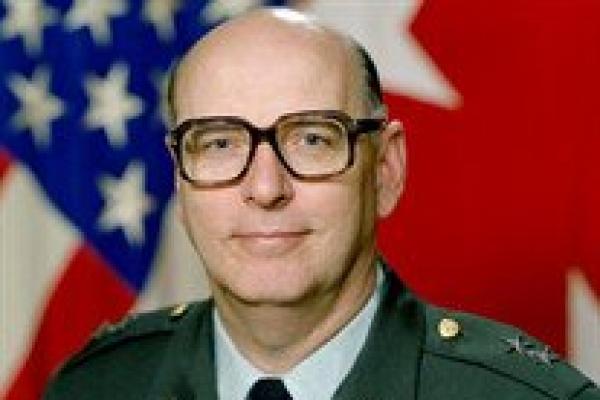 Llyle Barker, public relations professor emeritus and former advisor of the PRSSA chapter at Ohio State, passed away in January. Barker taught and advised hundreds of students during his time at Ohio State and was tenured in 1986. During his time at Ohio State, he created new courses on public relations management, advance public segmentation and fundraising. He received numerous Outstanding Teacher Awards and was selected by the Public Relations Society of America as the top PRSSA student advisor in the country. He was also the recipient of the Albert Nelson Marquis Lifetime Achievement Award and served on numerous committees in the Association for Education in Journalism and Mass Communications, PRSA and the World Future Society.

Barker joined Ohio State after completing a 30-year active-duty military career in the U.S. Army, where he ultimately served as Chief of Army Public Affairs in the grade of Major General.  Throughout his career, he was nationally recognized as a motivational speaker and consultant on public relations, futurism, change communications, risk management and crisis intervention.

PRSSA and School of Journalism alumni from 1984 to 1993 in conjunction with current PRSSA students hosted an event to honor Barker’s career and outstanding commitment to students in September 2018.

“Llyle helped students and professional colleagues  ‘be all that we can be’ – both professionally and as individuals.  He taught us that PR stands for positive relationships. Building those relationships is the key in overcoming challenges, and together we have a responsibility to make the world a better place.  For the past 35 years, Llyle has served as my teacher, my mentor, my friend, like he has for many of his students. For that I am grateful.” - Kathryn (Monda) Kuwabara (journalism, ’88)