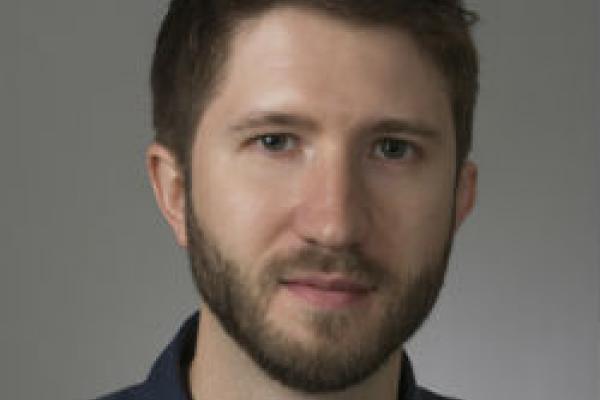 In a new study, researchers found that when people were asked to recall the death of a fictional character, they were more likely to mention deaths perceived as "meaningful" than those seen as "pleasurable."

"We remember the deaths that made us cry and think more than those that made us cheer," said Matthew Grizzard, co-author of the study and assistant professor of communication at The Ohio State University.