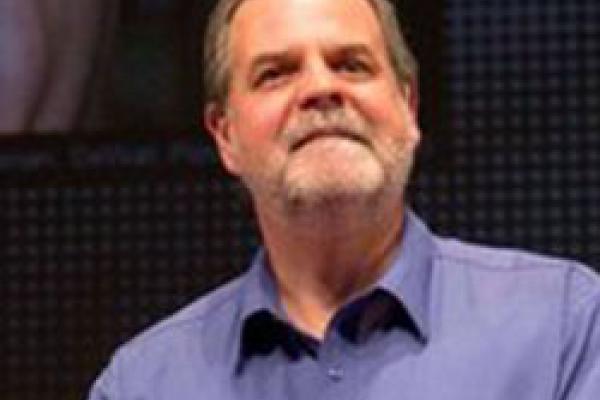 Professor Brad Bushman recently published a study in the Journal of the American Medical Association Pediatrics that concluded that children who saw guns in movies were nearly three times more likely to pull the trigger. The study was conducted with former Ph.D. student Kelly Dillon, who is now a professor of communication at Wittenberg University.

As a result of the study, Bushman suggests that organizations such as the Motion Picture Association of American and the Entertainment Software Rating Board should give parents more information about media content in their ratings. Bushman also argues that parents and gun owners need to educate children on proper gun safety and monitor their media habits.

In the study, 52 pairs of children aged 8 to 12 years completed a survey measuring their aggressive behaviors, attitudes towards guns and favorite television shows and movies. The pairs were then assigned randomly to watch a 20-minute edited version of a PG-rated film either containing or not containing guns in the clip.